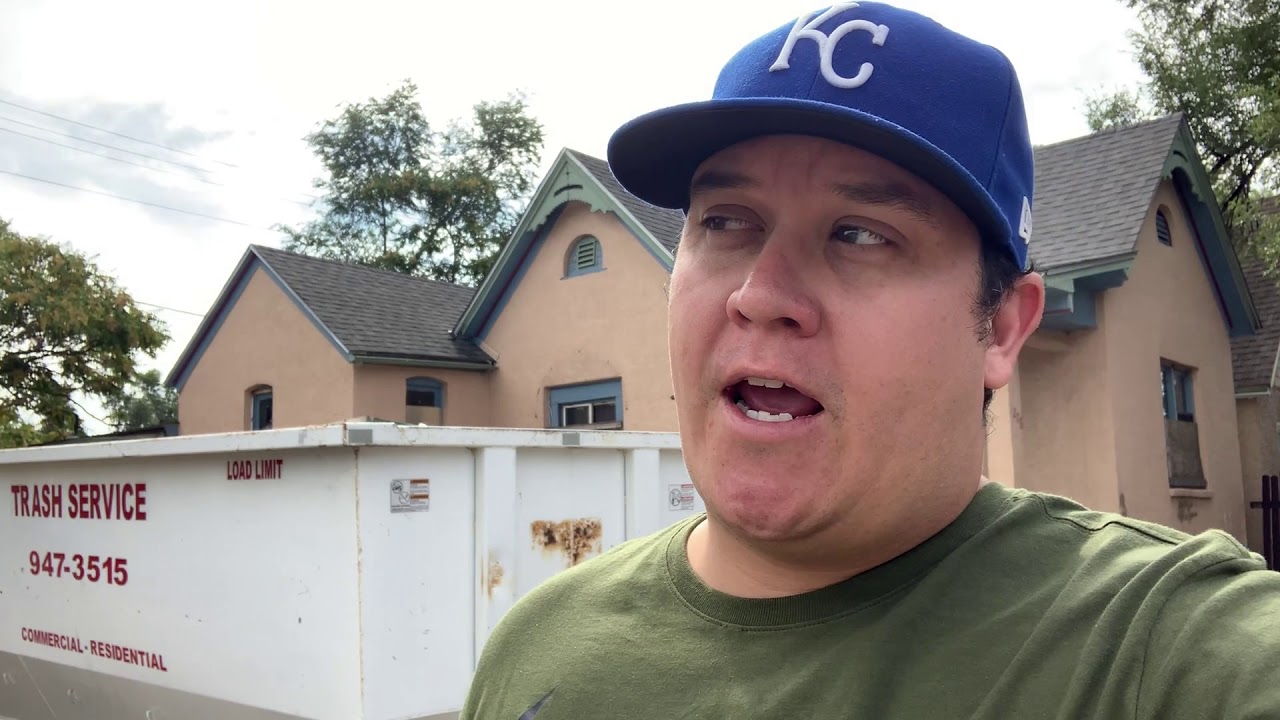 Zach Wilson: Hey, what’s up everybody? This is Zach Wilson with I Buy Pueblo Houses. So in the background here is a house that I just bought last week. And this house, there’s a lot of issues with it. Number one, it’s in the EPA super fund. It has been tested for lead in the ground and it’s tested positive for lead in the ground. So one of the downsides of buying that house, a house that’s tested positive, is they’re not going to be doing the cleanup for one to two years. And until I get it remediated, the lead removed from the ground, I can’t sell to anybody that’s getting financing on the house. So that was one of the issues. And then also, it’s in an area of town that there’s a lot of squatters in. So there was a bunch of needles and stuff in the property. So I do buy problem houses and I can basically help you in whatever situation that you have. So, just wanted to post an update of the newest house that I bought.

Where We Buy Houses